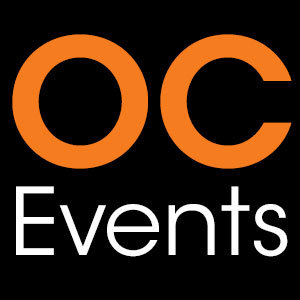 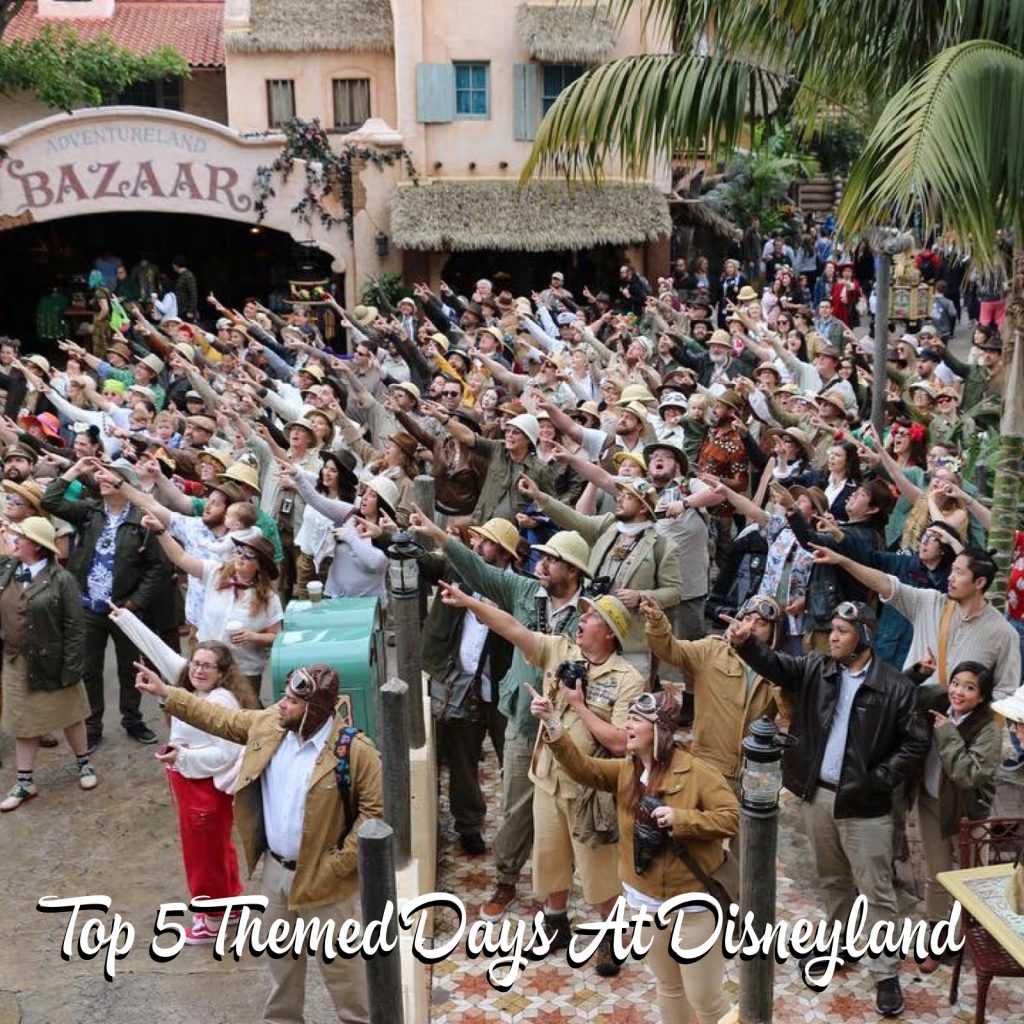 If you’re looking for a way to make your day at Disneyland even more magical, then check out these Top 5 Themed Days at Disneyland.

These family friendly days have been created by diehard Disney fans as a way for like-minded fans to gather, and have fun. Although these fan created themed days are considered “unofficial Disney days”, their popularity has not gone unnoticed by Disneyland, and Disney fans alike.

Dapper Day is the most well known of all themed days, and is celebrated twice yearly.  On Dapper Day thousands of Disney fans dress in vintage styles from the bygone era. In recent years Dapper Day has become a weekend event with a 2 day Dapper Day Expo at the Disneyland Hotel, in addition to their in park activities. Park admission is required and there is a nominal fee to attend the expo.

The highly anticipated inaugural TikiLand Day is Sunday, April 28th, 2019. TikiLand Day is being produced by the creators of Adventureland Day and is being touted as a day of tiki fun, tiki fashion, tiki art, and escapism. Dress in your favorite Hawaiian shirt and join your fellow tiki fans for a sing-a-long at Walt Disney’s Enchanted Tiki Room, Dole Whips at the Tropical Hideaway, a treasure hunt for the lost tiki, “Art Drops” (by some of Southern California’s most popular tiki artists), or enjoy a cocktail at Trader Sam’s…no matter what you choose, it’s sure to be a day filled with Aloha!

One of the activities at TikiLand Day on Sunday, April 28th, is our Tropical Hideaway Social. Grab a Dole Whip, take a selfie with Rosita, and rub elbows with tiki friends old and new. For event RSVP and more info click the link in our @TikiLandDay IG profile.

Mermaids Day is in its 4th year and gathers mermaid enthusiasts, merpeople, and sirens, for a themed day that takes you under the sea. While Disneyland does not allow adults to wear costumes, with a plethora of mermaid scaled skirts and seashell bra shirts, your only limit is your imagination. This year they’re having a mergoth theme so you can take your outfit to an interesting place or keep it classic.

Black & White Day is getting ready to celebrate their third event in May. Fans dress in their favorite black and white attire and head to Disney’s California Adventure to celebrate Disney’s classic black and white cartoons, as well as Oswald the Rabbit (who was the first Disney character to feature in it’s own series). They’re also having a Disney animator as a special guest at the event.

A post shared by Oswald The Lucky Rabbit (@oswaldtoonhistory)

Adventureland Day is a day that celebrates the jungles of Adventureland and everything that makes it such a special land for so many guests.

Adventureland Day 2019 was held in March of this year and had an amazing turn out for only being its second year. Attendees of this themed day (known as AdventureLanders) dressed in safari wear (think Pith helmets), and went on a treasure hunt, which was planned by the event organizers. AdventureLanders were in good company as Disneyland brought out characters from Disney’s Tarzan to add to the fun.

The next Adventureland Day will be in March of 2020 at Disneyland. http://bit.ly/2Z7LqKs

You should have seen what we spotted while on safari! Adventureland Day 2019 captured by corespondent @tiki_miller_